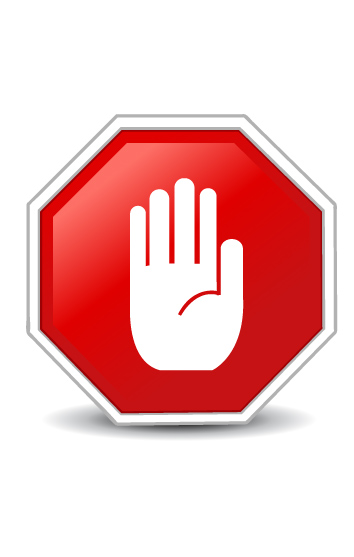 
You cannot compete in a lower belt division than your previous Jiu Jitsu tournament. (ie. If you competed in purple, you cannot go back down as a blue).